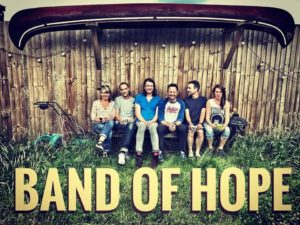 Band of Hope are a Wallingford-based indie-folk-rock band. See them in the Great Hall on Saturday, 15 February. Individually they’ve graced studios and stages with a host of folk artists. Together they are an eclectic indie-rock collective, touching on genres such as folk and country while keeping the emphasis on solid song-craft.

“Causing a stir on both the BBC Introducing circuit as well as the unnaturally vibrant Oxford Scene, Band of Hope are experts of dark, inherently tragic country-folk, in the realms of Villagers and the ballads of Jonny Cash.” The fourohfive.com 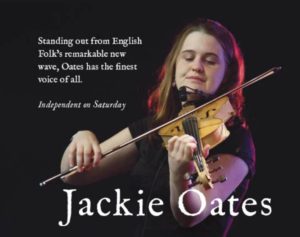 We are thrilled that Jackie Oates, a singer and fiddle player, is also performing on Saturday. Her unique treatment of English ballads and songs, and pure, haunting singing style has established her at the forefront of the new English folk revival. Since appearing as a finalist in the BBC Radio 2 Young Folk Awards in 2003, she has performed extensively at festivals and venues across the country – and she’s now coming to Cholsey! 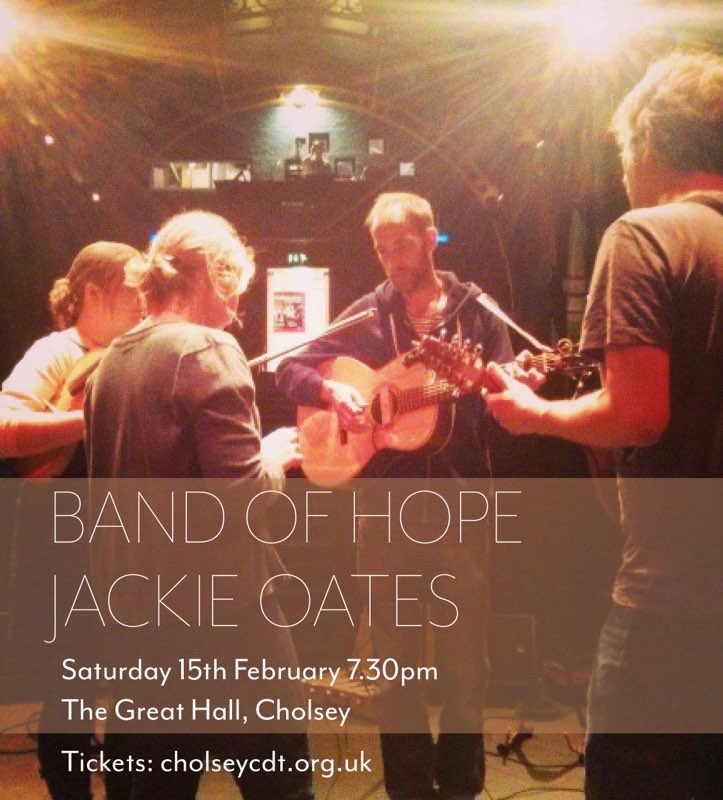