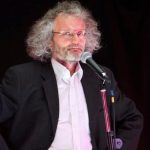 Rob is an experienced MC who will be looking after us on Saturday, 7 December.  He has also recently rowed across the Atlantic and become a world record holder!

“One of the funniest gag writers around” – Sol Bernstein 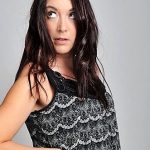 Susan has emerged as one of the best female stand-ups in the UK and was the first ever woman to MC Decompression gigs for the British Army. She wrote for and was a guest on Jeremy Hardy Talks To The Nation and has also starred in Stephen K Amos’ Idiots Guide both for Radio 4. She has penned 4 successful solo shows at the Edinburgh Festival as well as performing in several comedy plays and sketches.  She  made her TV acting debut in the 3rd series of ITV’s “The Job Lot” alongside Jo Enright and Russell Tovey.

“Her ability to make quirky connections allows her to build a compelling believable and richly funny picture of 21st century womanhood..Anyone who loves the work of Sarah Millican and Kerry Godliman will find plenty to enjoy here” The Guardian 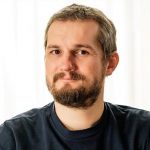 James is a professional comedian based in Birmingham, UK, with over 1,000 gigs worth of experience as an act and compere. You can often find him performing at clubs such as The Glee, Jongleurs, Komedia among others, and he’s a regular at the Edinburgh Fringe, either doing stand-up, or performing shows about board gaming. James won a Jongleurs/Spike Milligan award for being the funniest person in the Midlands in 2003. It’s been fourteen years and they haven’t asked for it back, so he’s assuming it must still be him. 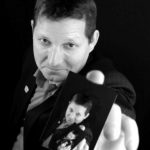 Otiz combines the illusion of magic and the wit of stand up to produce a hybrid comic creation. With a mind more suited to testing crash helmets, his performance fluctuates between sheer genius and downright stupidity. Just when you suspect he doesn’t have a clue, Cannelloni removes all doubt.

When this man is on stage the dressing room empties, as the rest of the comics rush to watch and learn from his mistakes. It’s taken years of practice to make something so simple look so difficult. Television appearances include The Stand Up Show (BBC 1) and Stuff The White Rabbit (BBC 2).

“Sheer hilarity that clearly no one wanted to see end.”  THE STAGE

“A laugh a minute.”  THE AGE. MELBOURNE. AUSTRALIA 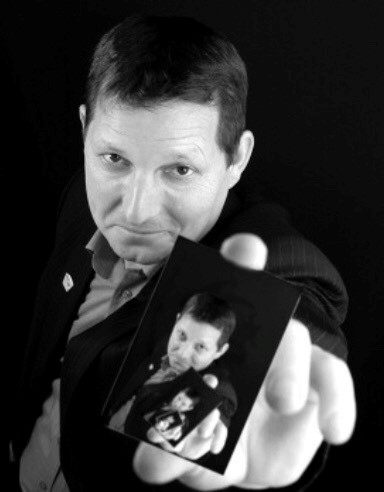