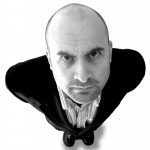 For nearly two decades Dan’s accessible but childish humour has delighted audiences throughout the UK and Ireland, headlining all of the major venues including The Comedy Store. He’s also had his grammar corrected by Dutch and German crowds; performed for chubby sweating ex-pats in Dubai, Abu Dhabi, Singapore, Thailand and Hanoi, Vietnam. He’s appeared on BBC 2’s ‘Brain Candy’, ‘Channel 5 at The Store’ and the Channel 5 ‘Comedy Zone’, Radio 2’s ‘Stand Up Show’ and ’28 acts in 28 minutes’ on Radio 4 – He writes too, with many credits including The Very World of Milton Jones (R4 – Sony Award Winner),  Rory Bremner Who Else? (CH 4), The Eleven O’Clock Show (CH 4), The Live Floor Show (BBC 1), Revolver (BBC 1) and The Joan Rivers Position (CH 5). 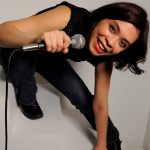 Ria Lina is a musical comedian who has been entertaining both UK and international audiences with her dry wit and social commentary comedy songs for over 10 years. Her charm and intelligence allows her to get away with anything from the most audacious routines to subtle wordplay. A versatile performer she can as easily MC as well as headline, and has been seen at clubs around the world from Glasgow to Singapore, Seattle to Australia. Winner of Best Comedy Show at the Greater Manchester Fringe and Nominated for the Amused Moose Laughter Awards at the Edinburgh Fringe Festival, Ria Lina’s stand-up can be seen on NextUp Comedy on Amazon Prime.

“engaging, endearing and eye-opening”  – Time Out

“Lina is a musical comic with a brilliant line in bawdy songs… storming set!” – Evening Standard 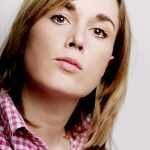 Caroline Mabey’s stand-up combines eccentric charm and mischievous banter with strong gags. She is an experienced compere and is resident MC at the 99 Club in London.

“The slightly deranged offspring of a ménage a trois between Vic Reeves, Harry Hill and Floella Benjamin” – Evening Standard

“Fabulous off the wall lines… will endure in the memory long after you’ve forgotten every word from the big-name stand-ups.” – Chortle

“Kooky, quirky and delicious” – Time Out 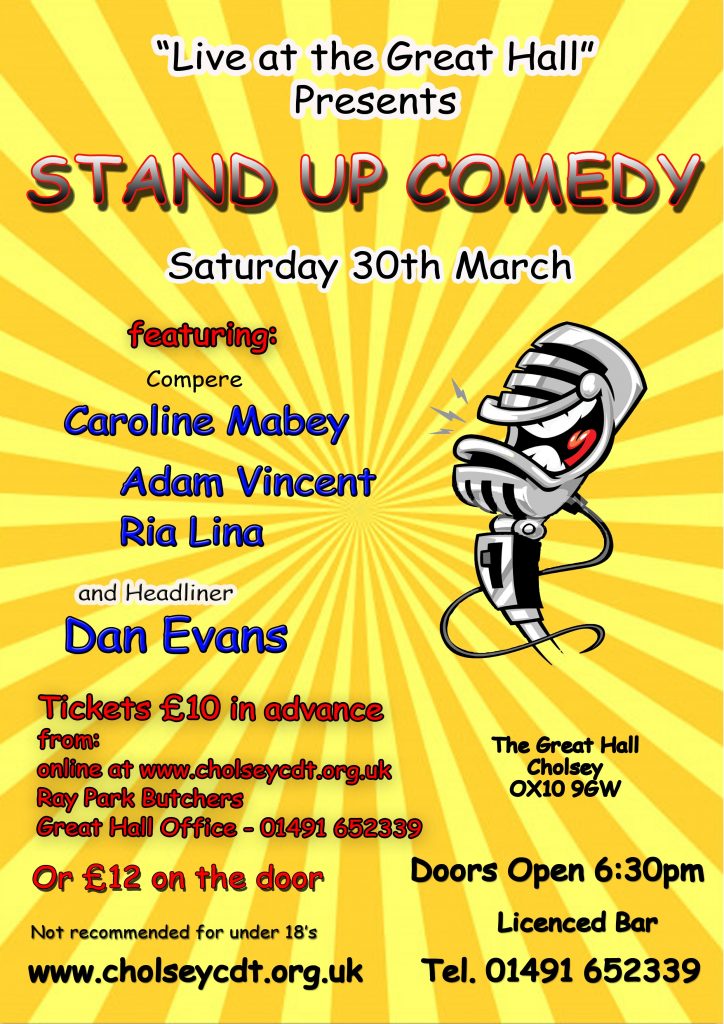 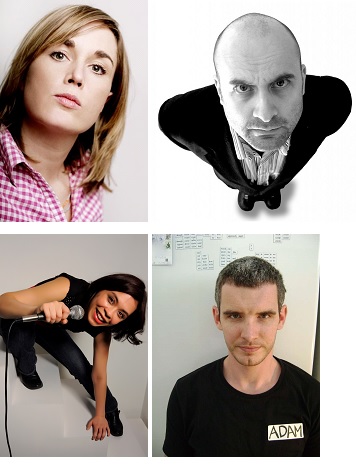