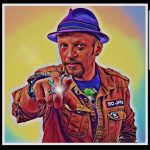 Gareth Berliner
Best known as Macca in Coronation Street, also with appearances in EastEnders and Doctor Who.
“Delivered in Berliners style it was a killer gag” (The Guardian)
“Berliner is a natural storyteller with more soul than a hundred other comedian.” (The Age, Melbourne) 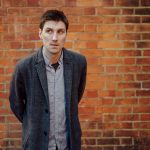 Sean McLaughlin
A favourite on the circuit and tour support for Ricky Gervais, Doc Brown and Katherine Ryan. As seen on Russell Howard’s Stand-Up Central and Live at the Comedy Store.
‘The standout stand-up’ (Evening Standard) 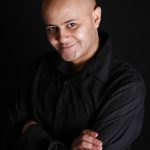 Nik Coppin
Nik Coppin has performed all over the world with many solo shows at the Edinburgh and Adelaide Fringe Festivals, New Zealand and Melbourne International Comedy Festivals, all over Australia and the inaugural Hollywood Fringe Festival in Los Angeles, plus shows across many countries in Asia, and Europe.
“Could Nik Coppin be any more spectacular? Fast paced, witty, fun and amazing, all without any pretension. The guy you want to be seen at, seen with. ★★★★★ ” Melbourne International Comedy Festival
“He talks at 100mph and generates an irresistible atmosphere of good old-fashioned fun” – Chortle.co.uk, Edinburgh Fringe Festival

Please note: There is limited parking at the Great Hall so please walk or arrive by public transport if you can. If you are arriving by car, please allow plenty of time to park.

The doors and bar open at 7.30pm. We look forward to welcoming you for a fun evening. 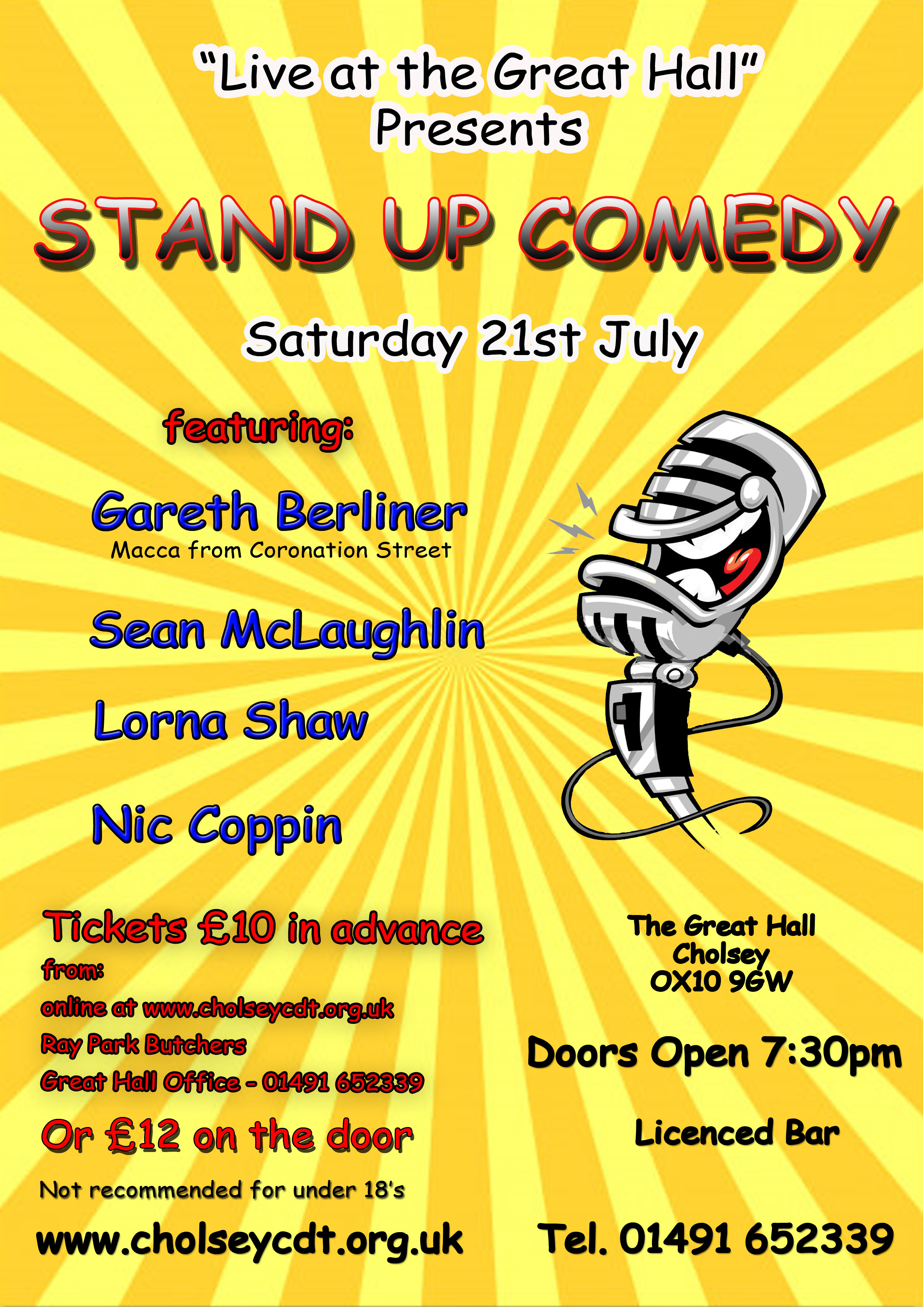