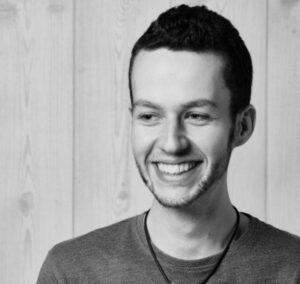 He is a stand-in for BBC’s Mock The Week & Channel 4’s Taskmaster. He is a regular Friday presenter on The Talk Radio Breakfast Show with Julia Hartley-Brewer. 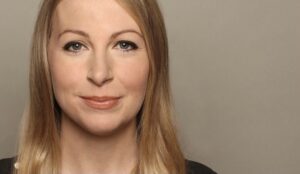 Hailing from North Wales, Collier is London based and is a regular on the club and festival circuit in the UK and around the world:
‘★★★★★ An Excellent comedic work’ – Edfest Mag and ‘★★★★ A brilliant show and well worth a watch’ – Arts Award Voice
‘One hour of the purest, most perfectly crafted and delivered stand-up comedy’, ‘occasionally disgusting’ and ‘Hilarious.’

She has written for BBC Radio 4’s The News Quiz, Huffington Post and Glamour Magazine and has traveled (parts of) the world with her comedy. She has performed in Hong Kong, Philippines, Singapore, Switzerland and Australia where she won the Percy Award for most tickets sold in ‘The Imaginarium’, (over 1900 tickets) during the Adelaide Fringe. 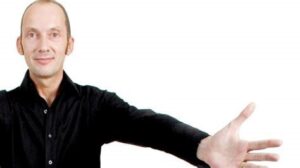 As an act or compere, Jeremy O’Donnell mixes sharp one liners with friendly story telling and sparkling off the cuff wit. His cheeky smile and friendly nature have endeared him to audiences all over Britain and as far a field as Berlin, Bahrain, Paris and Zurich

Jeremy has a reputation for reliably strong performances at major comedy clubs nationwide including Jongleurs and The Comedy Cafe. 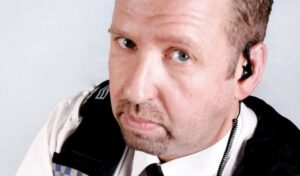 Sheffield-born Alfie Moore served an apprenticeship in the steelworks before joining the police in 1992, aged 24. In 2008, he began stand-up with a show at the Edinburgh Fringe, based on his years on the beat. He quickly became well and truly hooked and was soon performing regularly up and down the country.

He has an observational comedic style, which lends itself to witty, and sometimes gritty, anecdotes based on everyday modern policing. He also is an adept socio-political commentator and weaves this all together with his take on the ‘comedy gold’ of life. 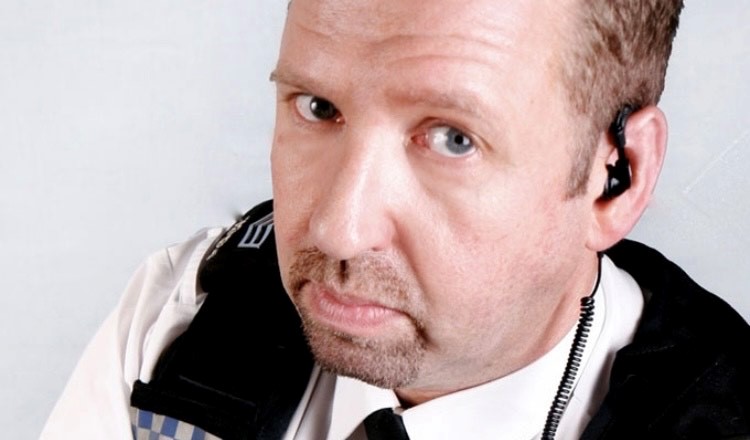