Kevin claims he knew he was going to be a stand up comedian when aged just eight months he fell 10 feet down a stairwell, banged his head on a newspaper rack, and people have been laughing at him ever since.

Hailing from Cheshire, he was long-time member of the National Youth Theatre of Great Britain, proving himself a talented straight actor.

Bored of being told what to, he decided to tell other people what to do via the world of stand-up.

An early finalist in the Hackney Empire New Act of the Year, his material ranges from storytelling, observations on daily life and killer one liners, all delivered with impeccable comic timing Kevin is guaranteed to leave crowds wanting more of his top-notch humour.

A star of the Edinburgh Festival Big Value Comedy Late Show, he has recently completed a national tour with ‘Joke Machine’ Tim Vine and is currently working on a television project with Perrier Newcomer Will Hodgson. 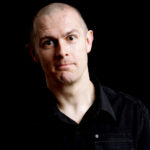 Kevin moved from his native town of Bognor Regis with a burning ambition to become a successful stand up comic and instantly gained critical recognition, being a finalist in both the Laughing Horse New act of the Year and Krater New Act of the Year competitions (2002).

Hailed as one of the funniest and nicest blokes you could meet, Kevin quickly became, and remains, a regular performer at professional comedy clubs on the UK circuit. In 2009 he was asked to perform support slots for if.comeddies nominees (now called The Fosters Comedy Award), Mickey Flanagan and Ivan Brackenbury on their national tours.

As well as performing his own solo shows, Kevin is a sought after director, working with many popular festival favourites. His most famous collaboration and longstanding working relationship is with Tom Binns. Kevin has worked with Tom, on his Ian D Montford shows. This successful dynamic has seen Tom’s show become a BBC Radio 2 series “Ian D Montford is Unbelievable”, adding radio writing credits to his CV.

Kevin has also written for BBC television (CBBC F1 Red Button coverage) and Radio 2 (Hot Gossip with Claudia Winkleman), and is currently in development talks with television production companies.  Kevin Shepherd:  you might not have heard his name, but you’ve probably heard his jokes.

‘Brilliantly observed, quite touching…Really demonstrates his eye for a well crafted turn of phrase, colouring it with nimble vocabulary. ’  The Skinny 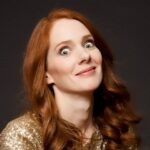 Diane Spencer is an award-winning UK based comedian, who has been delighting audiences with her cheeky, dark and delightfully filthy humour.  With over 35K subscribers on YouTube and over 6 million views, Diane’s hilarious comedy is appealing to people worldwide.

A dazzling performer, Diane captivates the crowd with her charming demeanour, cutting wit and skilfully crafted material. Diane is also an actor, with a LAMDA Gold Medal and a Bachelor of Arts degree in Drama from Loughborough University.

“Her wacky and irreverent storytelling will charm, shock and uplift you. Not for the fainthearted, but also not to be missed.” ThreeWeeks 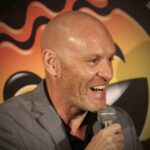 Eddy is an award winning comedian with over 20 years’ experience as a professional live performer. Well established as one of the country’s most sought after headline acts. Eddy has also performed comedy in clubs and at Festivals throughout the world, from Shanghai to Auckland, Edinburgh to Oslo, The French Alps to Yangon.

Eddy also has numerous TV and Radio credits to his name, including appearances on BBC RADIO 4 Specials and BBC SCOTLAND’S COMEDY UNDERGROUND.

Despite being English, Eddy was nominated for BEST HEADLINER by The Scottish Comedy Awards panel in 2018, and for BEST EVENT at the Edinburgh Festival in 2019.

Initially a sports writer, Eddy Brimson has seven books to his name, plus the 1998 documentary Tear Gas & Tantrums about English football fans attending the World Cup in France, which became a video bestseller. He is also a regular “talking head’ for numerous radio and TV shows on subjects as diverse as football, dodgy builders and sexy baldness. As an actor, he has appeared on such diverse programmes as Absolutely Fabulous, The Thin Blue Line, Casualty, The Bill and EastEnders, where he played, you’ve guessed it, an East End villain, who torched Frank’s car lot.

Eddy was also a presenter on the Bravo TV show The Basement covering topics as varied as the British Lawn Mower Grand Prix to a live hair transplant, and has also written a five-star review play, “Naughty Boy” for the Edinburgh Fringe, a play adapted from his own book of the same name.

“The crowd loved him” The Guardian

“Full of geezerish appeal, Eddy Brimson works the crowd like a charm” Chortle.co.uk 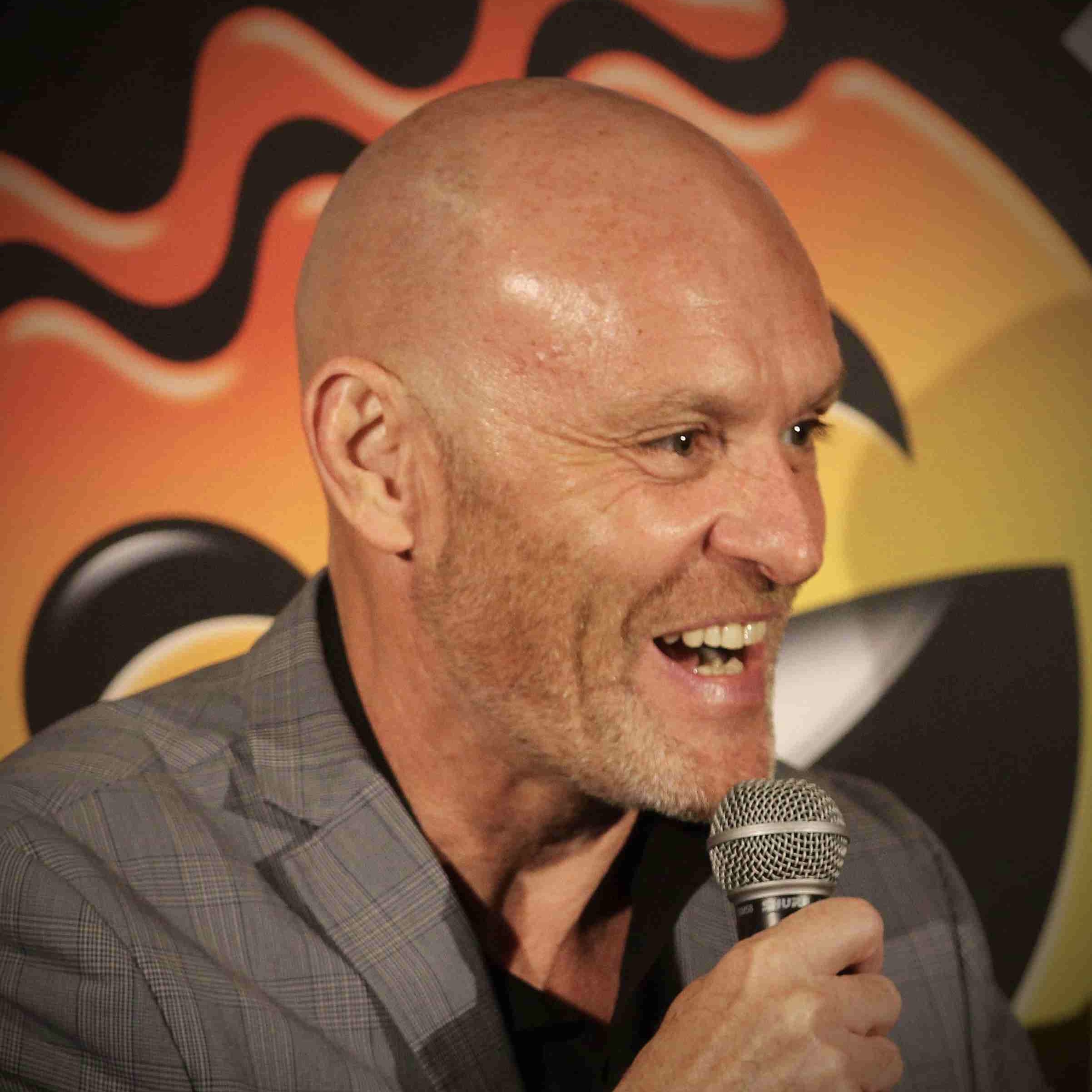