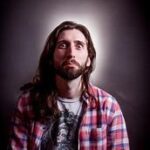 Jay emphasises being funny over being right and applies that to a range of sensitive topics other comics would shy away from. He performs around the UK (including The Glee Club, Jongleurs, The Stand, The Comedy Store & Baby Blue)  and is a regular at The Edinburgh Fringe – he has performed 4 solo shows.

‘A top class comic with a great mix of material…his gags are imaginative, polished and proper proper funny’ – 4GoodComedians 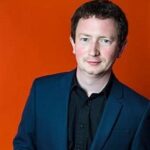 “Green has taken a mountain of comedy gold and succeeded admirably into transfiguring it into a set that is sure to dazzle…a must see.” – Views From The Gods 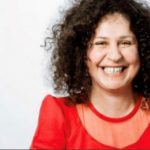 Managing to mix silliness with edginess, Juliet has a chatty style that allows her to interact with the crowd; this makes her much in demand both as a comedian and an MC.

She has been bringing her own brand of hilarious, cerebral, observational, gag –driven, (mostly gender non-specific), comedy to the stage for 7 years.

“Devilish coy look, excellent material with some on the edge gags.” – The Scotsman (4 star review )

“Excellent material. Excellent with the audience” – Tim Arthur, Time Out

“Devilishly quick and capable of running with the weirdo in the audience, milking any situation for hilarity.” – Edinburgh Evening News 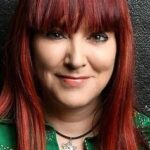 Winner of the first ever Jongleurs Competition and a seasoned regular on the circuit, Susan Murray is one of the best female stand-ups in the UK and her warmth and razor-sharp wit are winning over new audiences for her growing fan base.

“A feisty comedy fireball of fun” – Time Out 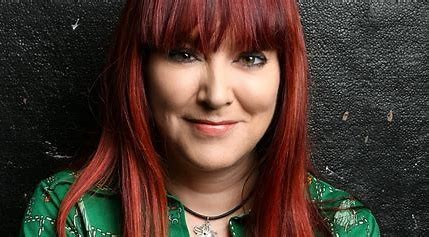