Bringing a taste of the Edinburgh Fringe to Cholsey, The Sinnerman is previewing his Show in the Great Hall on Saturday 9 July at 8pm. Doors open 30 mins before.

MC Nik Coppin and Michael Fabbri will be supporting Paul and completing our line-up. 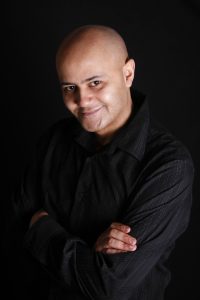 British stand-up comedian Nik Coppin has performed all over the world and developed an international following.

His confident, amiable and energetic style of comedy is quick to build rapport, as he talks about subjects as wide-ranging as human nature, his experiences in The Antipodes, Europe and Asia, his knowledge of wildlife, superheroes, current affairs and his mixed-race upbringing in North West London. 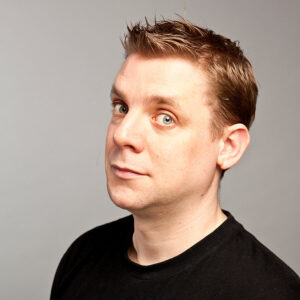 FINALIST ON CHANNEL 4’S SO YOU THINK YOU’RE FUNNY?

Michael Fabbri has been a stand up since 2003 and regularly performs at major comedy clubs throughout the UK and all over the world.

He has worked as a writer for Radio and TV and recently had his own stand up series: ‘Dyslexicon’ on BBC radio 4. He has done several solo shows at the Edinburgh fringe festival and worked as a support act for Micky Flanagan, Lucy Porter, and Stephen K Amos.

He has an affable and electric style of comedy, with material that ranges from the cerebral to the smutty. 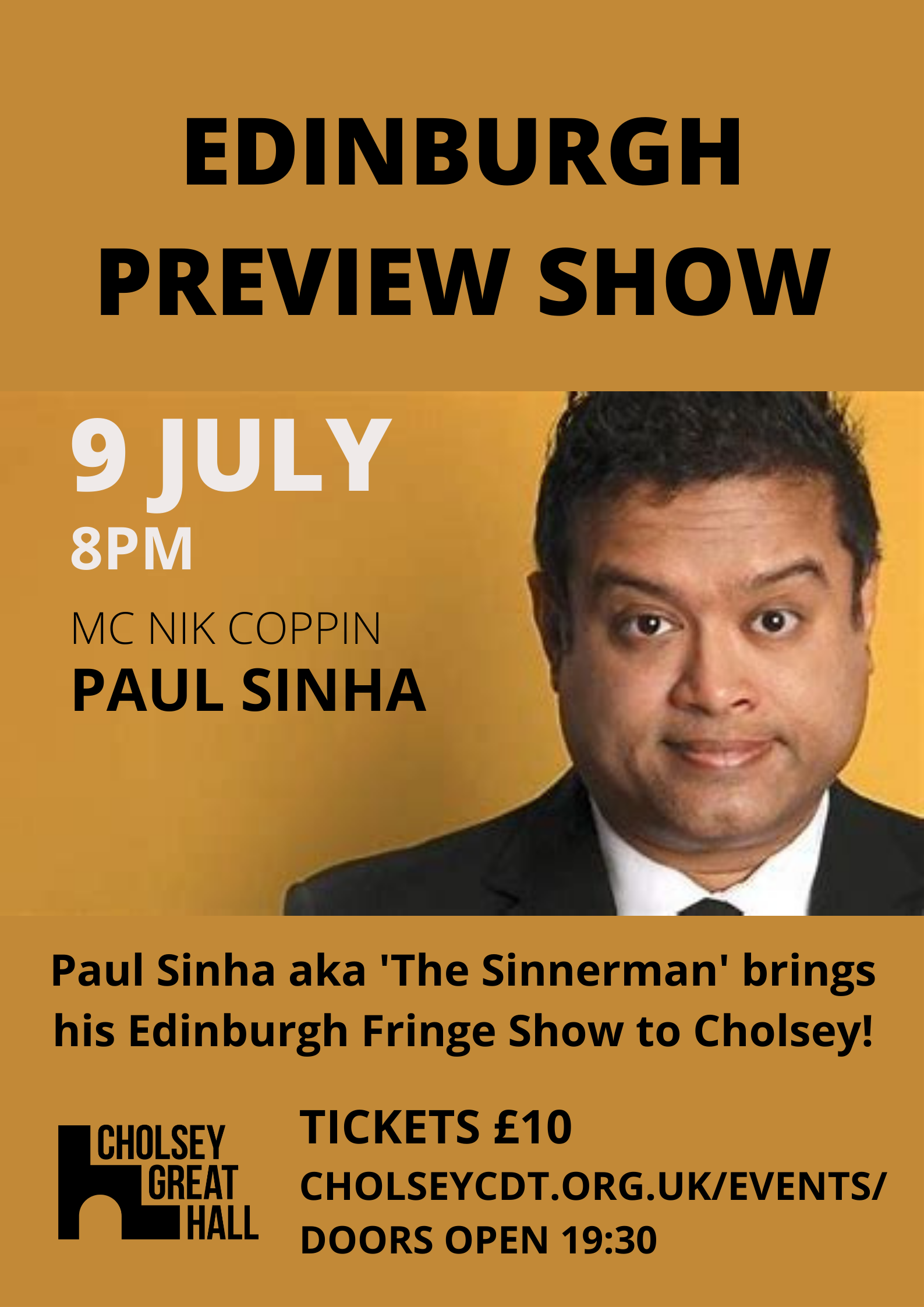